Winners Announced at the Ambassadors Cup 2021 Golf and Tennis Tournament 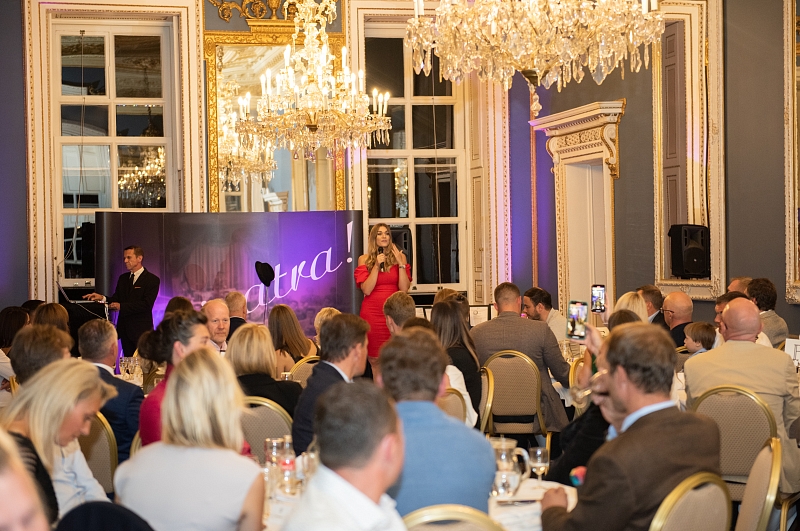 This year for the 14th time, The Lithuanian Chamber of Commerce in the UK (LCCUK) invited Lithuanian and British businesses to the Annual Golf and Tennis Tournament ‘Ambassadors Cup 2020’.

Ignas Misevicius was announced the winner of the ‘Ambassadors Cup 2021’ on the golf course. Second place winner was Nerijus Stundys. Zilvinas Juodis came third and also won nearest to the pin trophy. The prize for the longest drive went to Antanas Sadauskas.

Tennis enthusiasts were able to take part in the Tournament for the first time. Laimis Gruodis was unbeatable on the tennis court. Gintaras Meskauskas came second, and Mindaugas Skackovas won the third prize.

The Tournament took place 16th of September and was held at the impressive Moor Park Golf Club in Hertfordshire. Boasting two Harry Colt designed championship golf courses, The High and The West, it was crowned Golf Club of the Year at the Club Mirror Awards 2019 and is the proud winner of 59 Club’s Service Excellence Award. The High Course features in the Top 100 golf courses in England and is host to many prestigious events including The Carris Trophy, British Open Regional Qualifying and is home to the Hertfordshire Bowl.

LCCUK has been hosting this prestigious annual Tournament since 2007 and has invited many significant guests from Lithuania and UK.